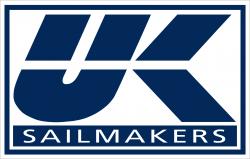 UK/McWilliam Sailmakers has announced a change of ownership for the Crosshaven loft in Ireland Des McWilliam has sold his UK Sailmakers loft in Crosshaven to long-term associates Barry Hayes, Claire Morgan and Graham Curran.

Beneteau Announce the Arrival in Asia-Pacific of the Jeanneau 51 The latest Jeanneau yeacht has arrived in Asia-Pacific. A family cruiser grown into a 51-ft luxury yacht, it will appeal to the sailor looking for all the 'mod cons' of a proper luxury yacht in a short-hand long-range cruiser. 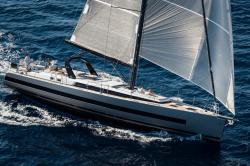 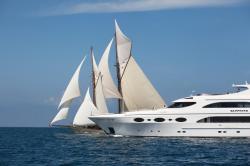 Asia Yacht Press 1st Anniversary Asia Yacht Press (AYP) is one year old. We have found our feet and are up and running. We have been writing, photographing and organising events. We talk to the marine industry players on a daily basis, and we have been refining our unique database.

Asia Yacht Press Release - Asia Yacht Press Launches. If it is Yachting and it's in Asia - we've got it covered. Editorial writing and photography by yachting experts who know the region and the people. 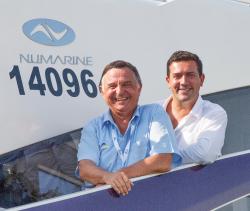